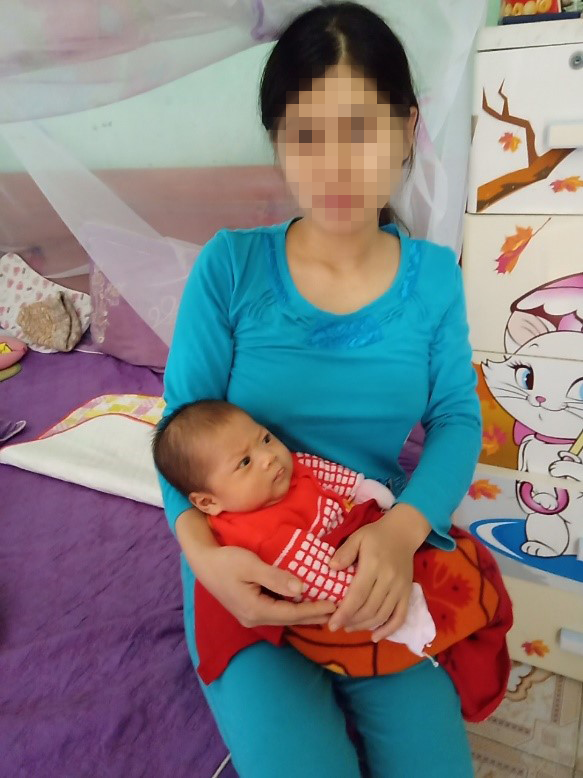 Pro-Life Training: 28,077 in 2020! We were so excited in January when we counted the last reports for 2020 and saw that a total of 28,077 people had attended the 4 Questions prolife training in 2020 - an average of over 2,300 believers learning prolife ethics every month! This was a truly great achievement and we hugely thank the trainers, church leaders and those who gave generously to help fund the traveling and the printing of the training manuals. Things slowed in January with just over 700 trained, bringing us to 39,062 in total by the end of January 2021.

This is having a positive effect in the church by exposing the sin of abortion and bringing believers to repentance over abortion. As they face the reality of past abortion sin, many participants, women and men, stand to publicly confess their abortion sin and share their stories of regret and grief. Open confession is followed by a sense of relief and peace and our team is often urged to bring this training to all the churches, because they say, abortion sin is everywhere, including in the church!

One woman, in her 40s, who attended training in January and has been in the church 18 years said this:

“…before I knew Jesus, I had three abortions, after coming to Christ I had two more, and I took other women to go for abortions as well. The training helped me understand… I cried a lot as I thought about all those abortions. Now, I promise to never have an abortion again and if I know someone is intending to go for an abortion, I will share with them so they will not abort their baby. I hope this training goes to every church so everyone can do the training".

From November to January, 10 women called the Crisis phone number and received the help they needed, and all are keeping their babies. I want to share with you two stories involving two 21-year-old students, but with quite different responses from their families.

This student was 27 weeks pregnant and alone! Her boyfriend and his family refused to accept the baby, and her own mother and father kicked her out of the house saying they do not accept a daughter like her. She found a cheap room at a guesthouse to stay but ran out of money, so the owner asked her to leave. 6 months pregnant, rejected by all the people who should be caring for her, with no money and nowhere to stay, she called the pregnancy crisis number. The counsellor connected her with a woman who has now taken her in to stay, and several kind people have helped to settle the room costs of the guesthouse.

Another 21-year-old student had her world fall apart when she discovered she was pregnant! She didn’t know what to do and couldn’t bring herself to tell anyone - not even her boyfriend! When she called in the counsellor arranged to talk to her boyfriend. Learning that she was pregnant he right away accepted responsibility and said he would talk to the girl’s parents and ask to marry her. They talked to both families and both families agreed for them to marry. Now the families are preparing for the wedding and have advised the girl to go back to study after the wedding, only stopping near the time the baby is due.

These stories remind us that a woman should NEVER be abandoned and left to deal with an unexpected pregnancy alone - this is the community’s problem! The right response is always to care for the woman and baby as a community should! Teaching and sharing prolife values helps achieve this by changing people’s hearts and minds on this issue.

Said Thu, a 32-year-old teacher in the school where I work. She shared that her friend from school had called the week before to say that she was pregnant, her boyfriend had abandoned her, and she wanted to get an abortion. Thu spent that week meeting her and helping her make the right decision, and only by the end of the week did her friend decide to keep the baby. However, she still had a big problem that weighed heavily on her mind – how would she talk to her parents and family?

Thu shared, “I did what you taught me, I told her it would be alright and I helped her solve just one problem at a time. I had a good idea too; I called another friend to join us and then the three of us together went and spoke to her parents. And you know what? They were ok. They accept the child as their own and will help their daughter with everything. Wonderful!” Thu’s obvious joy however, slowly faded and her eyes began to fill with tears as she shared about another friend in the same situation one year before. Thu had gone to her and helped her also, however she didn’t try to talk her out of abortion, instead just consoled her as she went through having an abortion.

What made the difference was a little knowledge! I had shared with Thu about prolife values and pregnancy intervention – how to help someone like her friend not make the terrible mistake of abortion! I didn’t know that she would be helping a friend so soon, and we never do! Which is why we must act and teach people. What helped me was an easy lesson; ‘Pregnancy Crisis Intervention for Beginners.’ It’s on our website in English and Vietnamese for download: https://baovemamsong.org/resources/other-resources/(Our thanks to PassionLife Fellowship for kindly sharing this and other great resources. Visit them at: www.passionlife.org)

If more people felt confident to help a woman in pregnancy crisis then, like Thu and me, more would have the huge joy of saving babies! But it starts by ‘speaking to people about this issue!’ 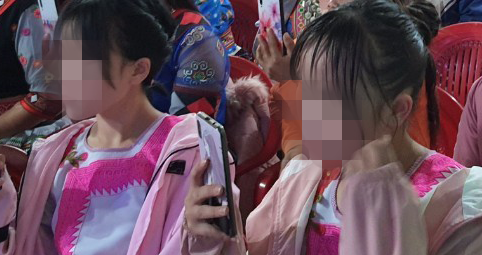 Thank you for supporting this work in Vietnam.

Speak up for those unable to speak, in the cause of all who are appointed to die.