Abortion Was the Leading Cause of Death Worldwide in 2021

Abortion Was the Leading Cause of Death Worldwide in 2021. 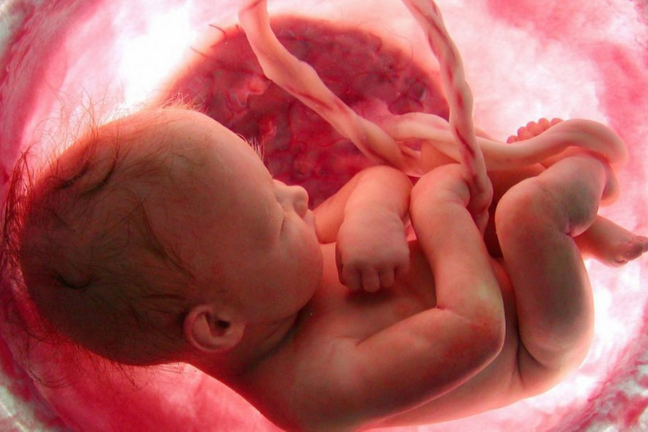 A heartbreaking reminder about the prevalence of abortion, statistics compiled by Worldometers indicate that there were over 42.6 million abortions world-wide in 2021. The independent site collects data from governments and other reputable organizations and then reports the data, along with estimates and projections, based on those numbers. It reveals 42,640,209 people died from abortions in 2021.

When contrasting the abortion numbers to other causes of death, including cancer, HIV/AIDS, traffic accidents and suicide, abortions far outnumbered every other cause. By contrast, 8.7 million people died from cancer in 2021, 5 million from smoking, 13 million from disease, and 1.7 million died of HIV/AIDS. Deaths by malaria and alcohol are also recorded.

With 58.7 million people dying last year from a cause other than abortion, that means abortions accounted for 42% of every death around the world last year.

And when compared to COVID, the number of people dying from abortions dwarfs the number of COVID deaths. Worldometers indicates that approximately 3.5 million people died from COVID worldwide in 2021. There is considerable question as to whether those figures are accurate, as the CDC and state figures in the United States indicate a sizable percentage of deaths from COVID aren’t actually directly resulted from the virus itself, but are of people who had the virus at the time they died from some other cause.

But assuming the figures are accurate, and not adjusting for overcounting, abortion is 12.17 times more deadly than COVID.

Sadly, the Worldometers death count for 2021 does not include the deaths of unborn babies.

Unborn babies are not recognized as human beings even though biology indicates that they are unique, living human beings from the moment of conception and they die brutal, violent deaths in abortions.

The abortion number is incomprehensible, but each of those 45.6 million abortions worldwide in 2021 represents a living human being whose life was violently destroyed in their mother’s womb. Each unborn baby already had their own unique DNA, making them distinct from their mother. That DNA indicated if the child was a boy or girl, their eye and hair color, their height, possible genetic disorders and other disabilities, and much more. In most cases, the unborn babies’ hearts are beating when they are aborted, too.

In America, just under 1 million babies are aborted every year. Though abortion rates have been dropping in the past decade, abortion remains the leading cause of death in the United States as well.

An estimated 63 million unborn babies have been killed in abortions in the U.S. since Roe v. Wade in 1973*. In January, pro-life advocates will gather for the annual March for Life in Washington, D.C. to remember the anniversary of that infamous decision and call for restored protections for the unborn.

*Roe V. Wade – In 1973 a legal court case led to the legalizing of abortion in the United States of America, and this became a very contentious issue for the next 50 years. This was just overturned in 2022, making abortion now a matter for individual states to determine for themselves. About 20 states have already made abortion illegal in their states since the decision to overturn Row V. Wade, and more are following.